St Mary the Virgin has opened once again and welcome all visitors.

Although St Mary’s church in Fordwich is no longer a place that offer regular worship it is nevertheless a revered place of contemplation for towsfolk and visors alike. Please feel very welcome as you enjoy the surroundings and church.

Please also look out in the diary section of this website for forthcoming events including theatre productions, sing alongs and if you want to experience something truly unique – champing!

YOUR GIVING – Churches rely on the generosity of their congregations and their communities to support their mission and ministry. Many people give regularly to their church by standing order or direct debit. Others give in cash when the offering is taken in a church service or when visiting the church, but of course that is not possible whilst our church buildings are closed.

If you normally give in cash or stewardship envelope, we’d be grateful if you could give direct through your bank, by standing order or direct debit, as you’ll still be able to give. You will need their bank details:

Please note this money is not in aid of St Mary the Virgin church in Fordwich.

Fordwich Walks is taking a break over the summer and will return in the autumn.

Walks are run and organised by Mr David Reekie and set off form Fordwich Town hall on set Sundays at 11.00am.

Each of these walks will have a historical theme and will be a great opportunity to find out about the remarkable history of the local area. Walks are usually around 1-3 miles taking 1-2 hours. Be prepared for mud and please wear appropriate clothing.

Please look out for future walks from the diary.

George & Dragon pub is one of two pubs in Fordwich. Serving wholesome, traditional pub food in a pub dating back to the 1500’s you are assured to be well looked after by the friendly staff.

Set by the River Stour  there is a choice of incredibly cosy seating inside and a gorgeous pub garden often providing live entertainment.

Big congratulations to Fordwich Arms Pub as they received a Michelin Star in November 2018 after a mere 10 months after opening their doors.

Awarded a place in the top 100 restaurants in the UK in May 2018 after just 6 months trading and with Chef-patron Daniel Smith recently awarded Observer’s Young Chef of the Year, booking a table in advance is highly recommended.

Fordwich Arms is one of two pubs in the town and as Fordwich bid a fond farewell to Sean and Sue in November 2017 after 30 years as landlords,  Dan, Guy and Natasha bids you all a very warm welcome. Enjoy delicious food in the restaurant and terrace or stop by for a drink in the pub and garden overlooking the River Stour.

For more information and to book a table please click here.

You may have been lucky enough to attend one of the many Open Garden days at Watergate House in Fordwich.

You may also have seen the gardens at Tancrey and at Brooklands House.

All these were designed by the very talented Fiona Cadwallader.

If you would like more information on Fiona’s garden and interior designs then please click here (www.cadwallader.co.uk).

I am a writer and editor with over thirty years of experience in the field. I was a magazine editor for sixteen years. Latterly I have worked with a London publisher, lecturers and PhD students to proof read and edit their work.

I work consistently and accurately. My turnaround times are prompt. I enjoy liaising with people and editing to high standards. I will work with you to suggest ways that you can best express what you want to say and help you to produce a polished result. Affordable prices.

Tender loving care for your cat, dog or other furry friends

An animal lover myself, I know how it feels when I need to go away… animals need not just food but attention! Whilst you are away, I am happy to come in and give your friends companionship and attention. I will follow your individual instructions as each animal is different…

Canterbury and District Model Engineering Society was formed in 1972 to provide for the interests of local model engineers and operates a 750-foot continuous circuit 3.5 and 5-inch gauge miniature railway on Brett’s Quarries site at the end of Marlowe Meadows in Forwich.

The society has around 60 members who come from all walks of life. Whilst a few are professional engineers, most are amateurs who work at home in their spare time to produce miniature locomotives, traction engines, stationary steam engines and the like.

Not all the models run on steam and indeed, diesel outline battery powered miniature locomotives have, in recent years become very popular and have provided an entry into the hobby for those without the time, know how or workshops to produce steam locomotives.

Members can be found at the railway, weather permitting on most Sunday afternoons throughout the year and will happily provide rides to passer’s by but the 2nd Sunday in each month is specifically advertised as an afternoon when rides are offered to the public. The society does not make a charge for trips around the railway but a donation towards the upkeep of the site is appreciated.

In August the society stages it’s Trains and Traction weekend when on the Saturday, members of other model engineering societies around Kent, are invited to run their locomotives and traction engines at the site and on the Sunday the day is advertised as a public event often with other attractions in addition to the usual Sunday afternoon’s.

The society also will operate the railway for children’s birthday parties and often entertains other local groups such as cubs and nursery school’s to a morning, afternoon or evening at the railway.

During the winter months the society meets on the last Monday in each month at The Barn, Kingston were members gather to discuss model engineering matters or attend talks given on topics of engineering interest. 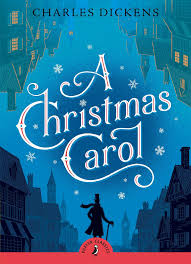 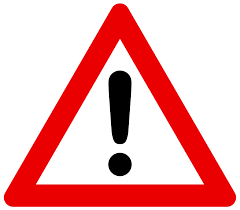 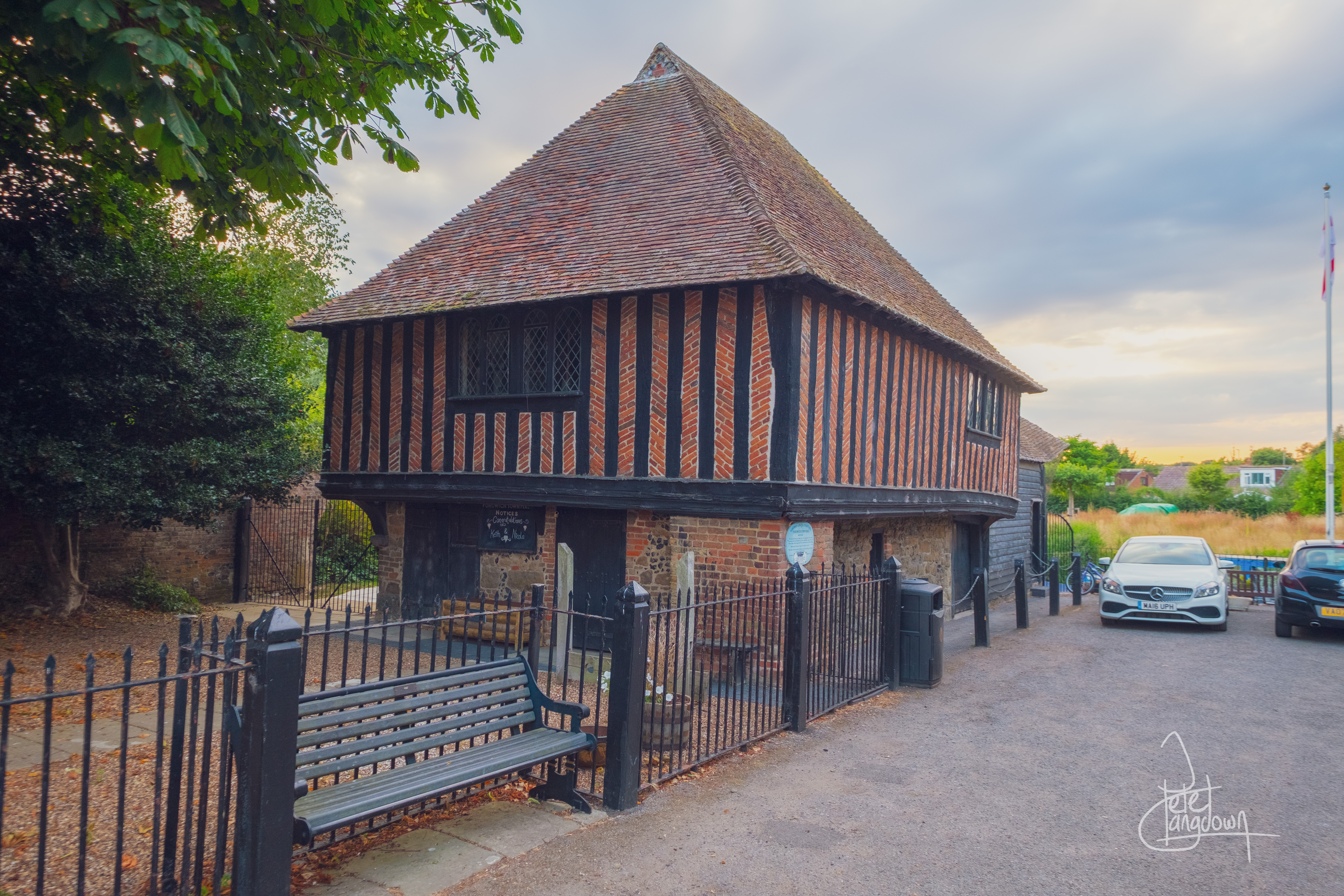 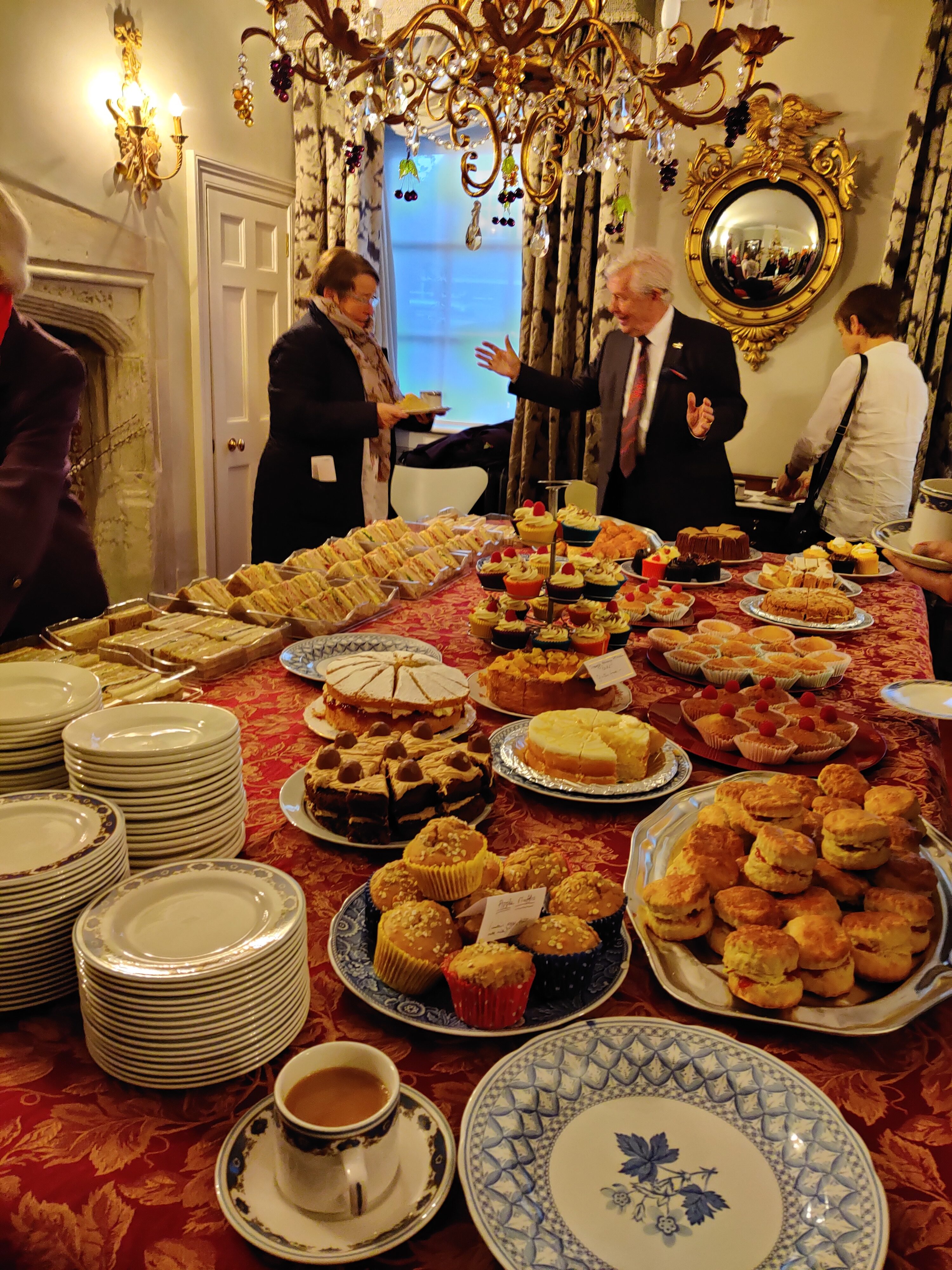 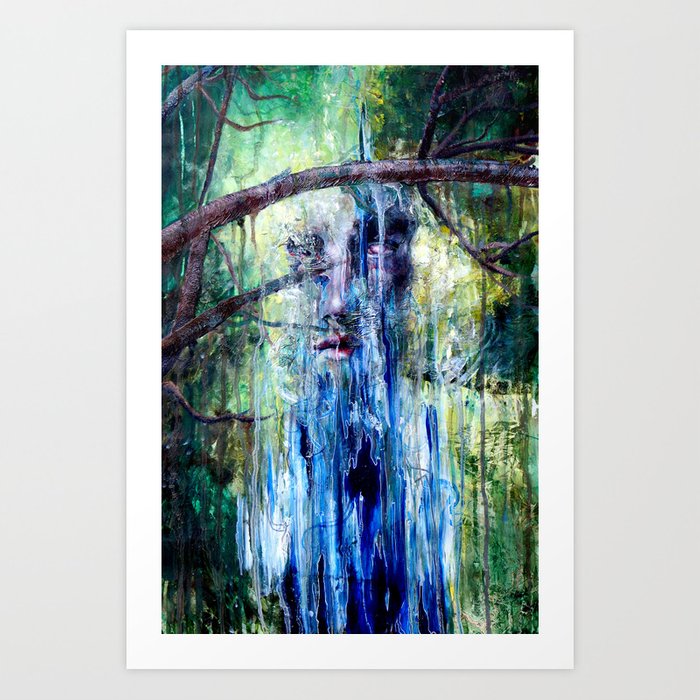 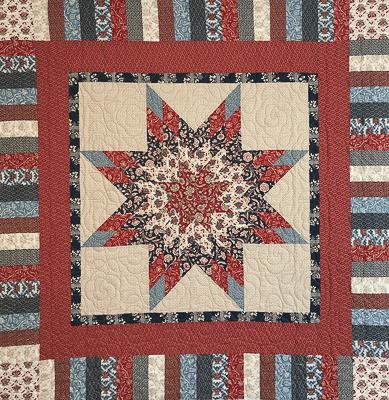 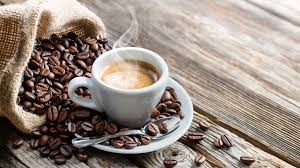 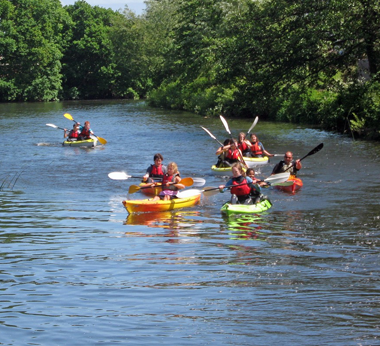 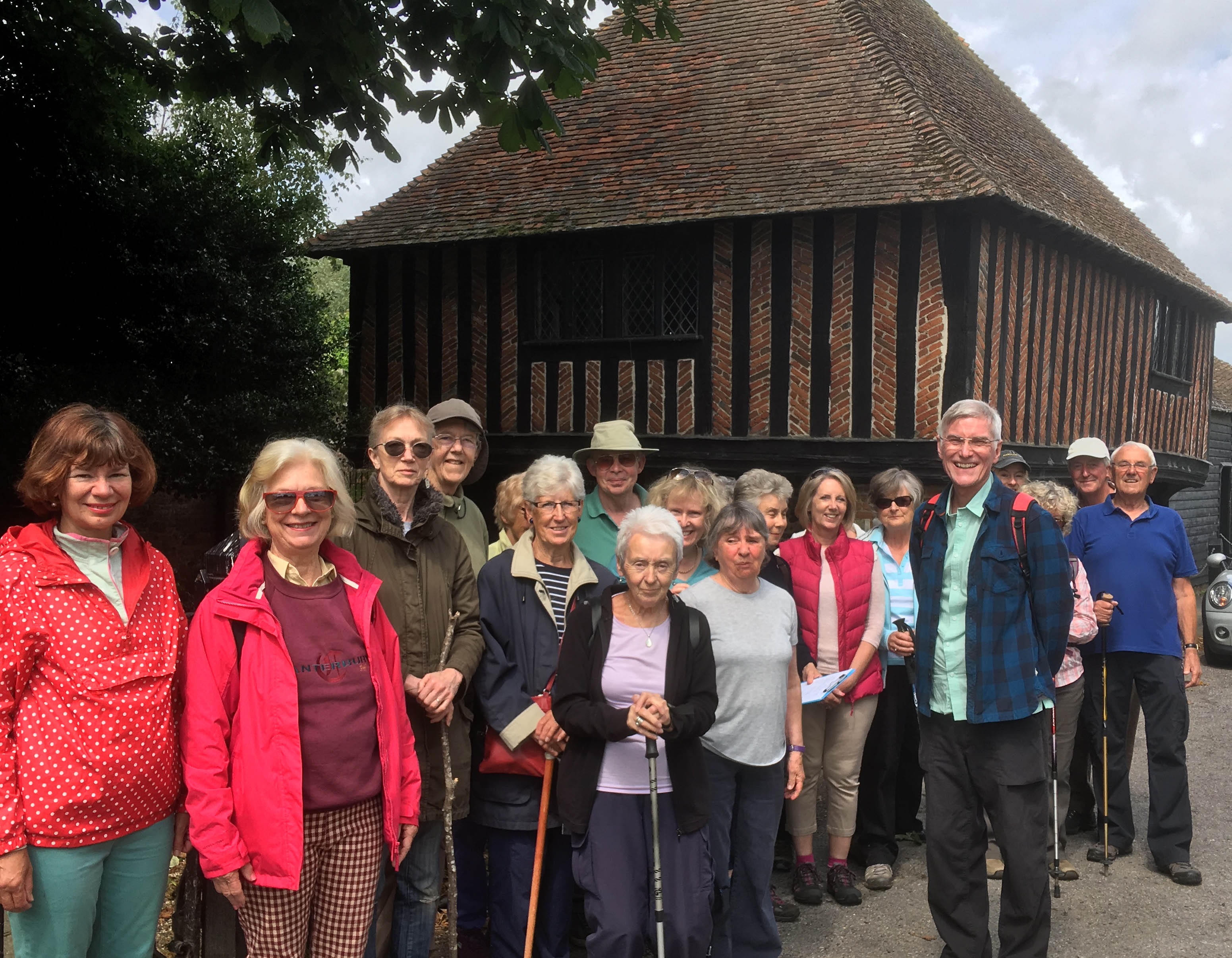 Under review Guided walks in Fordwich