For the professional historian Fordwich is a puzzle.

So much of the evidence of what has gone on in this place has disappeared – in Viking raids and fire.

Little work has yet been undertaken archaeologically to discover the origins of the town. For the amateur historian it is therefore a delight! Allowing the piecing together of shreds of evidence drawn from a wide range of sources to create a possible story whilst waiting for the professionals to disprove or affirm the premise.

It begins with Stone axes made locally and now on display in Quex Park. An Iron age settlement, and their use of Well Lane to draw water from the spring that still bubbles just off Spring Lane leads on to the Roman invasion and the possible massacre of the community on Julius Caesar’s march on Canterbury.

In Roman times Fordwich was the ford at which the Roman road to Reculver crossed the Stour. But it was with the silting up of the Stour after the Roman departure that sees Fordwich develop as the port of Canterbury – a role it fulfilled up until the building of the Crab and Winkle Railway line in the 1840s which gave Canterbury a link to the sea at Whitstable.

597AD marks the date at which Augustine arrived from Rome, and it was soon after that the church of St Mary’s was built, no doubt the place of thanksgiving for those travelling to Canterbury for surviving the crossing before proceeding on into the city, and the place from which the great and good, and others departed to travel the world.

Yet the town never grew, but like so many others holds, gems of fascination to entrance those prepared to dig just a little into its story. 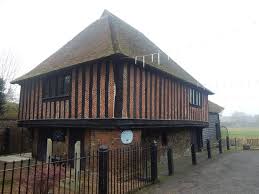 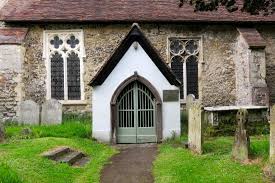 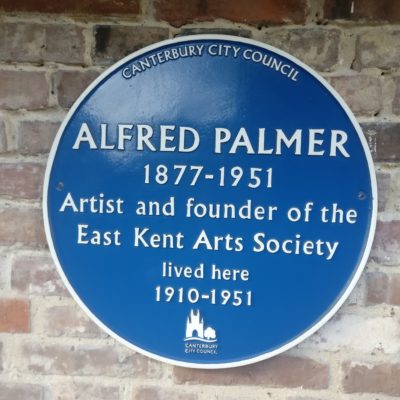 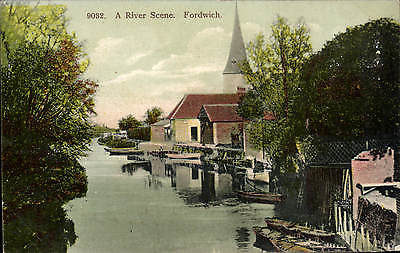 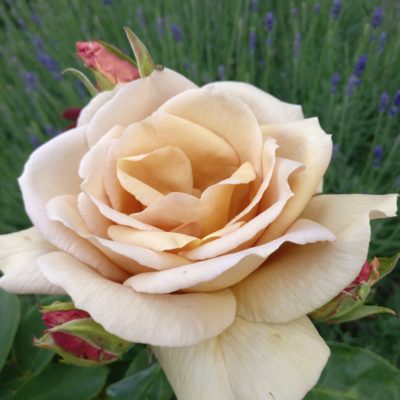 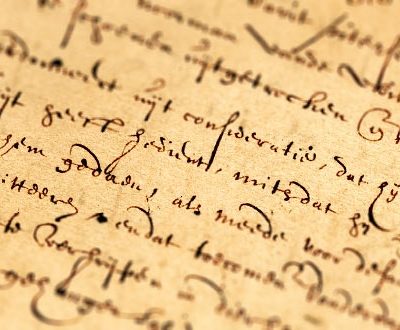