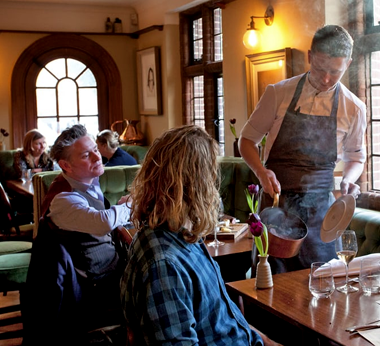 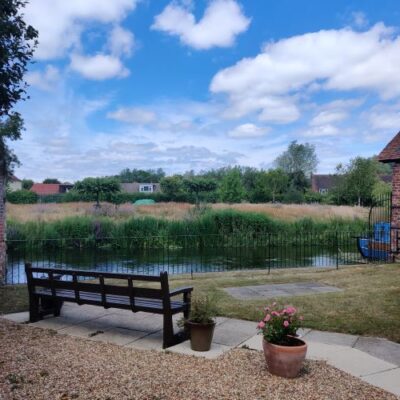 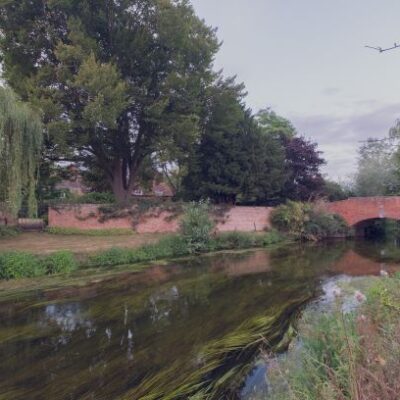 Fordwich is a beautiful and ancient port on the River Great Stour, two miles downstream from the City of Canterbury in Kent.

Although Fordwich has never boasted more than a few hundred inhabitants, its right to style itself a town dates from 1184, when King Henry II granted it a Merchant Gild Charter, reflecting its importance as the de facto port for Canterbury.

In the Domesday Book, it was described as a small burgh, one of only seven burghs in Kent. Since the 13th century, Fordwich has been involved with the Cinque Ports through its geographical and institutional links with Sandwich.

Fordwich Town Council today is, in legal terms, a parish council composed of five members either elected, or more usually appointed. The original Fordwich corporation, with its liberty and privileges, was abolished in the local government reorganisation of 1886.

However, the chairman of the Council is styled the Mayor, and on ceremonial occasions wears a chain of office as well as other mayoral accoutrements. By custom the Mayor also serves as Mayor Deputy to the Mayor of Sandwich, thus preserving the historic Cinque Ports link.

Fordwich Town Council meets once a month, except in August and December, generally on the last Wednesday of the month.

Meetings are usually held in the historic Town Hall, built in 1544. On occasions meetings may take place in other locations, such as the Old School House 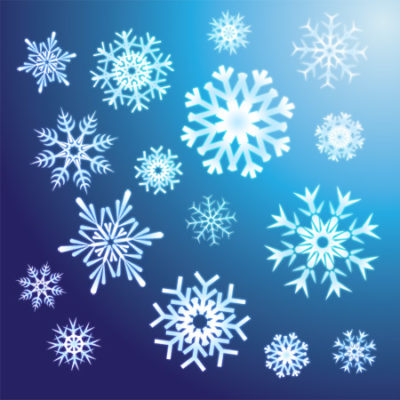 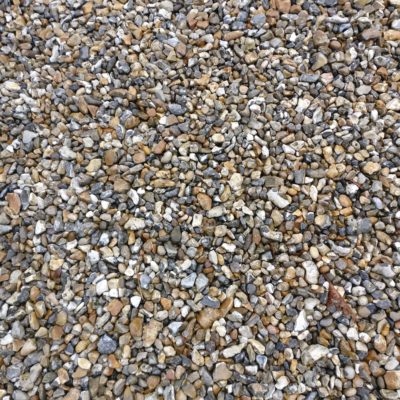 How to dispose of your Christmas Tree 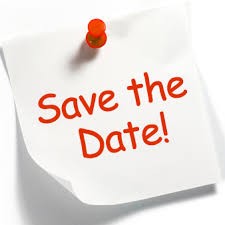 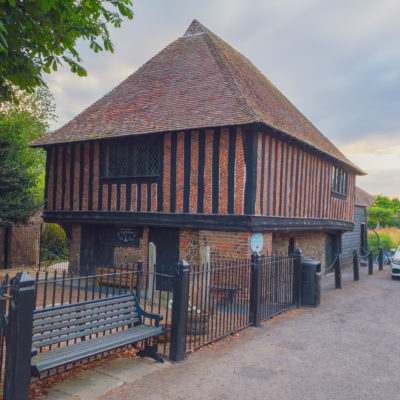 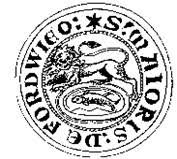 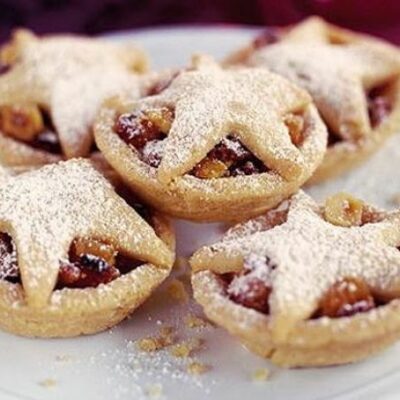 Monday Mix in the old School 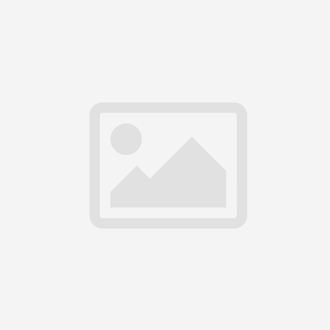 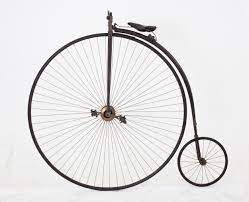 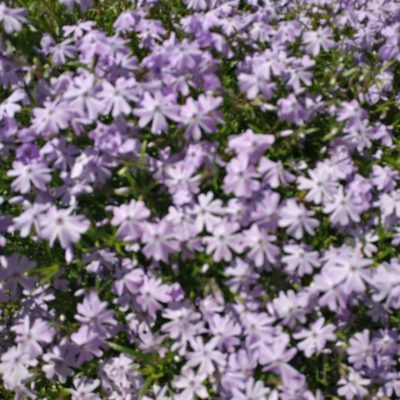 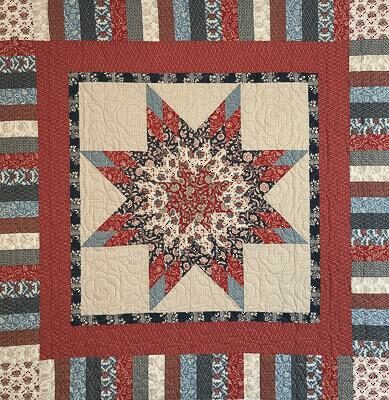 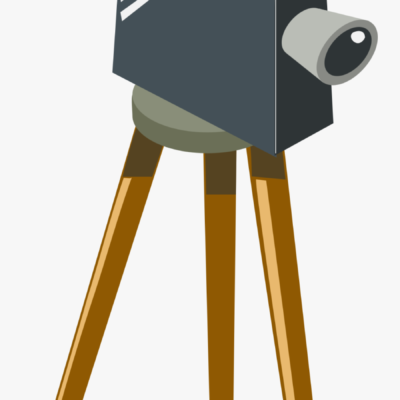 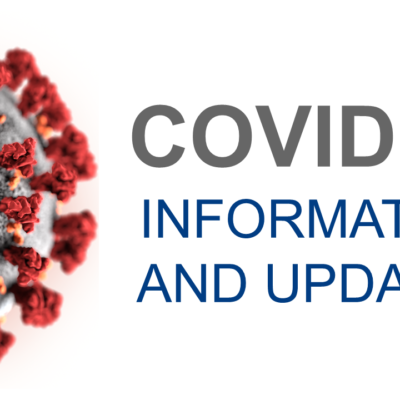